In a typical case, an agent would have a TLM analysis port for it's monitor to share the data object it collected on the agent's interface with other testbench components. So it is easier to create a user class inherited from uvm_subscriber and use the in-built analysis_export implementation to connect to the analysis port of the agent. For example, you could have functional coverage groups and coverpoints in a subscriber and have that sampled whenever it receives an object from the agent. 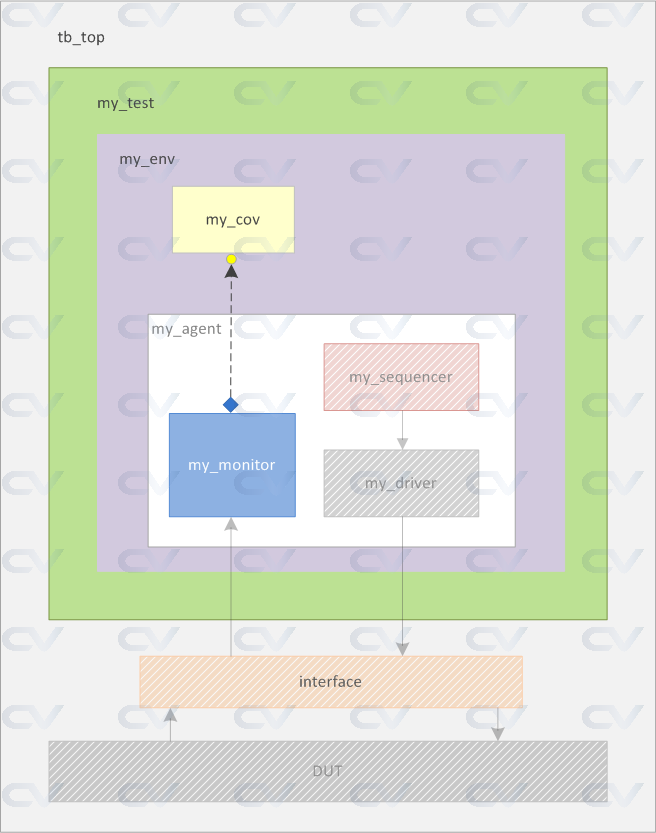 It is not mandatory to inherit from uvm_subscriber, but it is a recommended practice so that there exists a uniform way through which a component can connect with an analysis port.